How Many Games Do You Buy In A Year?

With game prices starting at $60, I’m pretty sure I’m not the only one limiting the number of games purchased per year.

Back before I lost my job in 2010, I had a $600 budget on games in a year. I can afford 12 newly released games at that time, and I still go over it. Now, I only try to spend $250. It can buy me 4 games. But I limit myself on buying 3 new games only. The rest of the money is used to get cheap indie games, downloadable contents, and older games that are on sale. 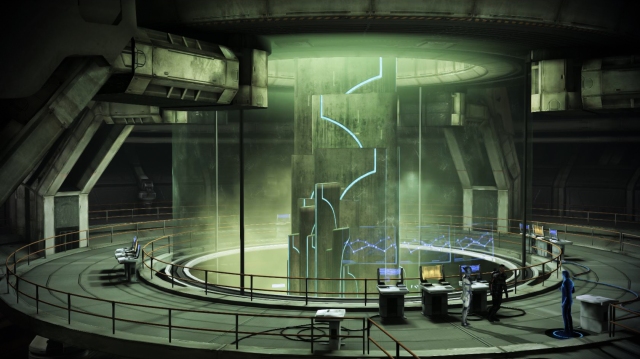 The Prothean Device on Mars, from Mass Effect 3.

This year, with all the games that I want are already out or pre-purchased, I’m almost at my limit:

Now, I only have $40 left. That’s gonna be saved until December, when Steam pull out their holiday sale. But I think I should be fine. I’m pretty sure I’ll be too pre-occupied with Guild Wars 2, Diablo III, my photography and school for the rest of the year.

So, how about you? Do you limit the number of games you buy in a year?